A Technological Appendix to Postblogging Technology, March 1951: Sound and Submarines 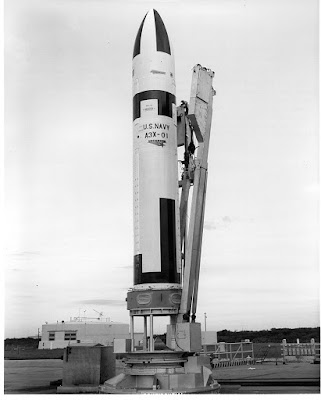 Ours Is An Age of Slowing Technological Change
The restoration of the accumulated paid time off provisions of my collective agreement, complete with a backlog of 150 hours has been a blessing and I have made some preliminary stabs at reducing my backlog of Kindle reading in particular. The David Bird edited collection, Agriculture and Industry in South-Eastern Roman Britain is a particularly rich text (which I have used here before), and I will blog about it next week. I will be less kind to Matthew Jones' The Official History of the UK Strategic Nuclear Deterrent: Volume I: From the V-Bombers to the Arrival of Polaris, which is pretty good on early ABM but bogs down at the policymaking level when discussing the main line of things that actually, you know, happened.
One might, in defence of the official historian's approach, argue that the main line of British nuclear deterrence just plain is a story of getting bogged down. As far as one can tell, by the end of the Attlee government, Britain's nuclear deterrence resided in the V-bombers, the potential of which had yet to be fully explored, and got as far as BLUE STEEL, conceived in 1954, before the long series of cancellations and disappointments leading up to the decision for Polaris. It is almost unbelievable that the Polaris programme originated with Edward Teller's proposal for a small hydrogen bomb in 1956, and was first test-fired in 1961. That's two iPhone generations! (Even throwing in the earlier JUPITER progamme only pushes it back a year and one more iPhone.) 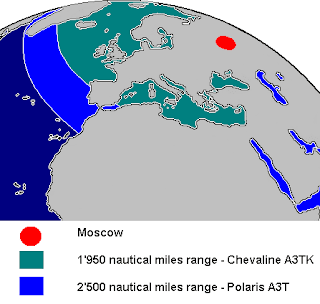 It also arrived in the middle of, and not at the beginning of, the 1950s buildout of a new generation of submarines, meaning that the sole surviving leg of the British nuclear deterrent (and perhaps the only real modern deterrent weapon system) originated and was carried through in the midst of a crash programme of ASW development.
I don't know. Seems a bit destabilising to me. Especially when Chevaline meant that British boomers had to patrol north of NATO's sonic Maginot Line between the tip of the UK and the Denmark Strait. At least according to the text that is written down in the Wikipedia article, anyway.
The reason that I am blogging about this today, and not next month, when HMS Affray is going to make the headlines, is that this is the month that we hear about the K-boats, and, in Time of all places, ongoing research into sound propagation through water. 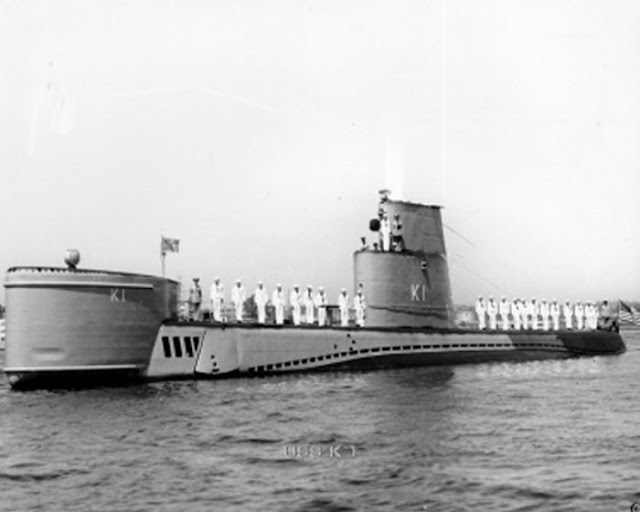 This picture of USS Barracuda, which does not make Time, also helps explain why it is so hard to find the Time-usage of "K-class" boats on the Web. The USN ended up calling them the Barracuda-class, instead.  Time is forthright in identifying them as "killer submarines," intended to stalk and sink Soviet submarines in a scenario in which the Red Navy floods the Atlantic with submarines in an attempt to interrupt lines of supply between North America and Europe, the familiar scenario of the WWII Battle of the Atlantic. The idea had its precursors, but it is far from clear to me that postwar submariners knew or cared about a failed WWI submarine class that was later to be resurrected as the ancestor of the modern hunter-killer. The German Type XXI is the more important inspiration by far. (Also, apparently, an entirely imaginary Japanese hunter-killer class.)
The Type XXI dominated the submarine community's imagination because of: Their modular, weldable, mass-production potential; The snorkel system, which allowed submarines to run diesel engines while submerged and recharge their batteries, avoiding surface detection by visual or radar means, absent the somewhat quixotic (IMHO) hope that a centimetric radar would operate up to its theoretical maximum resolution and spot the snorkel; By a hull shaping that allowed it to go faster than a merchant ship while submerged, which is fairly important for the mission; And with the 48 hydrophone array of its BALKON sound detection system. ("Passive sonar," and I probably shouldn't be that guy and point out that passive sonar is an oxymoron.) I am astonished to see no mention of BALKON in the Wikipedia article. In most respects, the XXI pretty much sucked. BALKON, on the other hand, is pregnant with significance from warfare to the general history of science.

Probably. No-one's allowed to talk about this stuff but the Walkers. So I guess we're left with inference, but, anyway, the picture of Barracuda, above, not made available through Time, shows us what the first generation of passive sonar derived from BALKON entailed in the spring of 1951. It's like Barracuda is pushing a pulpit. There's also an active sonar dome, BQR-2, below the waterline. The monster on the bow is the BQR-4 array, proven in trials to be able to detect a snorkeling submarine at 30 nautical miles distance, which would allow loitering K-boats to engage Soviet submarines passing through port approaches and narrow channels, on the surface or snorkeling. Given that the only realistic way for the Reds to deploy their entirely imaginary fleet of knockoff, mass-produced XXIskis was down the Baltic, it actually sounds a lot more practical than the heavy woe-is-us sighing about the K-boat would lead one to think. However, the complaining quickly led from the  K-boats to the bigger, more expensive and more capable Tang class.
Apart from sonar and snorkel, which I'm going to leave for next month, the XXIs were notable for their underwater speed and adaptation for mass production. As Norman Friedman points out in his insufficiently-attended Postwar Naval Revolution, these two properties were actually negatively correlated. Submarines aren't always in control of their depth-keeping, and the faster they go, the deeper they bottom out, and because of the way that diving works, their bows go significantly deeper than the rest of the hull, the more so the longer they are. Thus, a fast submarine doesn't have to be going particularly fast for their to be a concern that they will exceed test depth at least, now and then. The solution to this is a stronger hull, and the slapdash constructional methods used on the XXI, on the contrary, greatly reduced their safe operating depths. 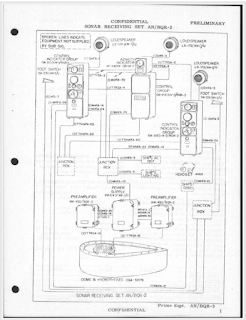 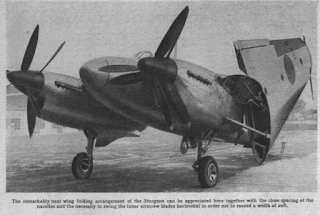 a final, and probably decisive problem, was that there was no antisubmarine weapon that could really exploit these detection capabilities. Homing torpedoes were not fast enough, and the alternative, the atomic depth charge, is off the table until the "tactical nuclear device" appears. This may be why all of this work sort of trails off --the nonexistence of the Soviet submarine threat aside. The Admiralty spelled out a requirement for what became Spearfish (1988) as early as the "mid-Fifties" and got the Tigerfish more than twenty years later, seven years after its American rival, the Mk. 48.  The whole thing was pretty embarrassing, and the key moment seems to have been, once again, cost-cutting in 1959. In any case, prior to the development of a weapon that could catch fast Russian nuclear submarines (slower diesels being suddenly completely irrelevant), there wasn't much point in rushing ahead with the weapon systems intended to use the torpedoes.
Or something. As of 1951, everything is going ahead full speed in both the United States and Britain, and we are seeing a pretty much full-spectrum collision between naval architecture, tactics and the barely-yet-conceived field of "information technology." It's fun, but I suppose it can't go on forever, and it certainly slowed down in the mid-Fifties, although only to a point, and with the addition of Polaris to the mix. It is, again, and I am sure I am boring the reader with this, astonishing to me that the SSBN is going to be born into such a competitive environment, where there survival can hardly be assured in the face of rapid progress in ASW.
I don't know. Maybe put the bombs in space, or something?
Posted by Erik Lund at 3:14 PM