"I Would Run Away to the Air:" Industrial History of Strategy, Great Britain, and WWII: Preliminary Comments on a Projected Outline

Morbid thought for the day: No book is ever finished, except by the author's death. Not that I have that to worry about a posthumous edition, having failed to sire me a Brian Herbert or Christopher Tolkien.
On the other hand, I don't think I've ever committed an outline of what "I Would Run Away to the Air:"  Industrial History of Strategy, Great Britain, and WWII would look like. Which is just as well, considering my early notion that it would include a comprehensive wiki of mid-century industrial technology, a project that, in draft, was spiraling into hundreds of pages while being blatantly, obviously incomplete.
I mean, what are you going to do with a project that needs to take synthetic poop and the Unified Thread Standard into account? The whole project would be completely insane were it not a response to Correlli Barnett's Audit of War, which essentially achieves the same project by simply spamming "If it's British, it's crap" for every entry. Any reply to Barnett's thesis would then appear to require going through the complete list of mid-century made things and explaining why Barnett is wrong about it. (Except for coal mining, where he's got something of a point about the problems, if not solutions.)
Correlli Barnett is going to live rent-free in my head for my whole entire life. I've made my peace with it. Basically, this is a project in opposing an "industrial history of strategy" to a "production history of strategy," which further reduces to the claim that 50 fighters of a new design are much more than 1% of the production cost of a run of 5000, but be a gain, in that 50 MiG-17s are more useful than 5000 F4Us.
Also, maybe it matters to the way we live our lives today, what with the technological change and the tech bro billionaires and all.
The MiG-17 versus F4U comparison is a currently relevant example from the techblogging front, but you can't refute Gish gallopers with examples. You just find yourself arguing about RAAF Meteors versus MiG-15s, instead. Which is fine, which is good. Not all arguments can be won by the Forces of Good. The "Gish Gallop" was invented by a creation scientist, and the sad fact is that we're never going to be shut of creation science. Knowledge is social production, and certain societies produce "knowledge" that resist the hegemonic narratives of the technocracy as a political act, even long after anyone can position "resistance" as a good thing.
Here is the problem as I see it. Back in the day, the Anglo-American Council on Productivity spammed out Barrett-style reports until the sweet Marshall grant money dried up, and we're still talking about the downstream implications. Supposedly, we have a quantification of the component of productivity that differs from nation to nation in a way not accounted for by labour and capital investment, the "Total Factor Productivity." It is the difference between the American and British TFP that the AACP is busy identifying, and Barrett is just a popular and partisan essay into a more general project of identifying the reason for the low British TFP. If some societies just have lower TFP than others, the solution to painless economic growth, and all the good things that come with it (like fighting global warming), is to get under the hood and tinker with TFP. That, of course, was the second part of the AACP mandate, which notoriously devolved into "Manage harderer, Labour unionise less!" 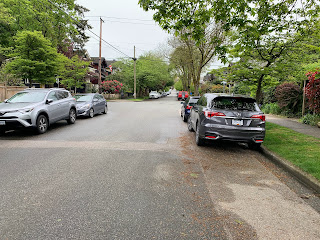 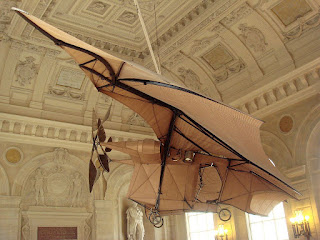 The answer, it seems to me, is the link with the Royal Air Force. The ICE is named to distinguish the institution from the Royal Engineers, while even in the heat of war, the newly created REME ventured only very tentatively before the Institution of Mechanical Engineers to present themselves as a service "home" to the profession, which was already deeply rooted in the Artillery and the Logistics Corps (and its precursors.) The airminded community, in contrast, existed from the beginning at the juncture of particularly adventurous engineers, and flying cavalrymen. It is worth recalling here that the French were working all-out on heavier-than-aircraft on the grounds that they had to be able to exist, or Le revanche would be impossible. (I know that the modern tendency is to dismiss revanchism, but I am well past patience for the revisionists who undersell the bloody-minded belligerence of the Belle Epoque. They really were a bloodthirsty lot.) The same French war minister who oversaw the three-year service law and the Soixante-quinze, paid for Clement Ader's Avion III. Meanwhile in Britain we have the School of Ballooning, which moved its depot to Farnborough in 1904, and was followed by the  Air Battalion Royal Engineers. The story often told, of a technology being promptly put to military use seems to almost call for inversion, so that we can talk about a technology called into existence by military need.
And so we come, stumbling along, to a thesis for the chapter: The social institution of the Air Force create itself out of nothing to go with an emergent military technology. Again, it is the military that has the primary role, war drives technological progress, health of the state, and, not to overdue the public engagement in this post, Slava Ukraina! 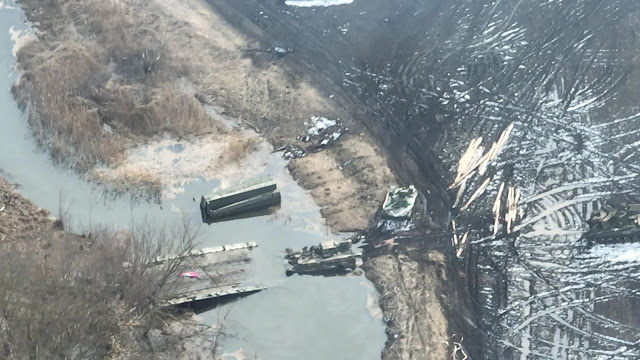 An army that can't cross a river is no army. 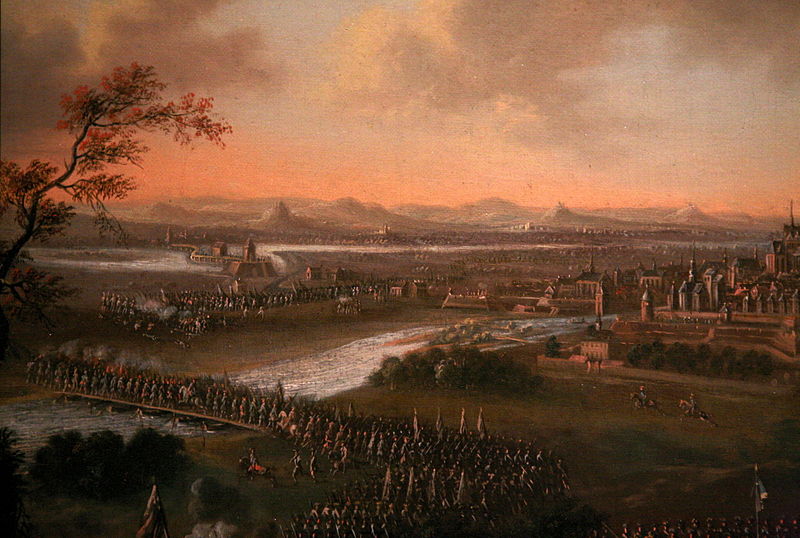 Email ThisBlogThis!Share to TwitterShare to FacebookShare to Pinterest
Labels: Books That I Have Read, Dreaming of Cavalry, Nimrod, Public Engagement, Substructural History of Strategy, The Great Siege