The Early Iron Age Revival of the State, VIII: Return of the Dead

Bernie may be dead, but he sure can dance! It's hard to believe that this movie is 29 years old, meaning that it is separated from us by a recession, the dotcom boom, the 2008 crash, and whatever it is we've been living through since.

That, of course, was a blatant attempt to work the 2008 crash into the conversation. Niall Sharples waits until the conclusion of his book to do it. 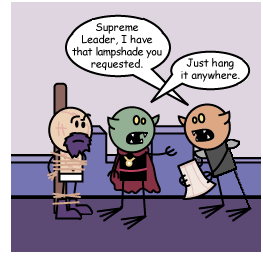 "It is a little easier to to explain how catastrophic the end of the Bronze Age was, given the collapse of the financial markets that devastated national economies in 2008. In the Bronze Age, bronze was as important as money is today; it connected people and created a system whereby other people relied on others to provided materials that were not locally available, animals when they were needed for consumption and sexual partners necessary for the continuity of human communities. In times of crisis, the credit built up through the long-term exchange of gifts would enable people to acquire the essentials to rebuild their lives. It also provided a way of classifying and contrasting people and communities by status and identity. The complex system of exchange relationships, and indebtedness, which had been operating for over 1,000 years, was completely undermined and abandoned at the end of the Bronze Age." (Sharples, 312--13.)

I am very impressed by Niall Sharples' Social Relationships in Later Prehistory (2010), and, in my personal opinion, it would have been a barn burner if he'd gone back over it and sharpened up this point. But, of course that would be my opinion, given that my interest in the Late Bronze Age Collapse was revived by the 2008 collapse. I had a sense that this was where Sharples was going in the main text, but he waited for the conclusion to spring the analogy --if it is an analogy. There's lots of material in the main text that "hangs a lampshade" on 2008, as the kids say, or said several years ago. And then, in the conclusion, he drags out the literal lampshade. "This is what I was talking about."

Which means that it is time to forage in the communal graveyard of ideas that is academic publishing, bring to light the relics of the heroes, and expose them to celebrants of the mystery. If you don't have an epiphany, lie back and think of the polis.

First of all, thank you for your kind offer, which I've decided to decline. I know that I cried during our phone call, and it's really dirty pool to turn around and say, "Oh, it's not so bad," but my sisters have been a rock! We went over my finances, and have concluded that I should be able to complete my undergraduate degree if I just get a job. (Gasp! I know!) Law school is another matter, and I may be begging you to revisit your offer next year! So there's no need for you to get into trouble with the family --they'll know that it's you, even if my fiance doesn't figure it out and fink, which he might, because he's a rat.

So, no money from you, and my parents can just grit their teeth at their daughter getting some plebian job (Mom will throw a fit!). It's not as though they've grounds to stand on. They disowned me. (And please let's not get into tawdry details, as my fiance has less attachment to me than his damned dachshund.)

On the other hand, (and here Ronnie puts on absolutely her sweetest, puppy dog eyes and leans close), if you could put a word in with any employers who might find me worth a bit of a premium on sixty-five cents an hour, that would be swell! Because my first stab at this has me working behind a soda counter, and it turns out that work is a lot of work! 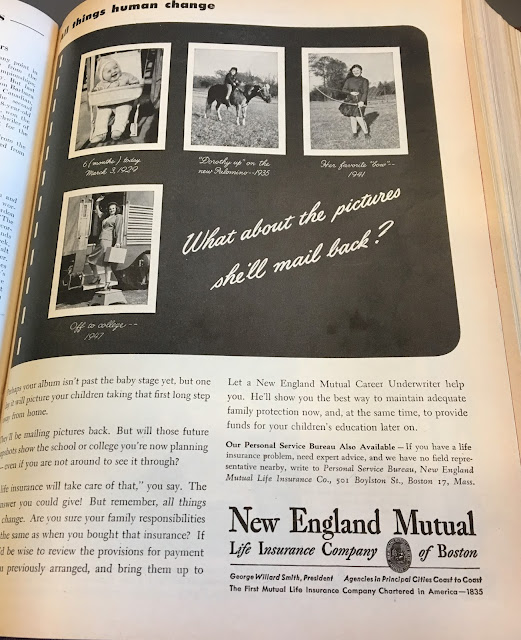 One, Two, Many '48s: Somewhere Between a Technical Appendix and a Sacred Spring Installment

This Irish National Heritage Park exhibit is a reconstruction of a "Fulacht Fiadh," or cooking pit. About 8000 are known in Ireland, and are characterised by mounds of broken stone and charcoal, adjacent to a trapezoidal wooden trough. The "cooking pit" interpretation sees them as locations where venison was cooked by stewing, using fire-heated stones to maintain water temperature. In Britain, the same features are known as "burnt mounds," signifying a more agnostic take on their likely ancient use. Scandinavian exemplars are sometimes seen as saunas. In Britain and Scandinavia, burnt mounds are a phenomena of the Bronze Age, with dates clustering around 1500BC and 1200--800BC. German Wikipedia has a more complete writeup than the English-language version.

So far, so good. This is a placeholder posting. I was led to the "burnt mound" problem by Niall Sharples, but I can't say that I've digested Sharples, never mind finishing his monograph. That's because I have been working on the Postblogging Technology, January 1948, II; but after losing a day to an overtime shift, I've had to concede that there is no chance of finishing it tomorrow. You will have to wait for my report on the debate between Ernest K. Lindley and Henry Hazlitt on the Marshall Plan, in which Lindley vainly attempts to explain economics to the author of Economics in One Easy Lesson, while Hazlitt stubbornly insists that there is no chance of the Plan working, on account of the Europeans being collectivist socialists and all, and that it would be better to save the money and use it for tax cuts. There is, in fact, in January of 1948, something of a full-court press on for tax cuts, or at least an attempt to head off tax increases, on the grounds that they will cut into business investment. Since Robert Taft has boarded this bandwagon, it is not entirely clear whether partisanship is driving ideas; or ideas, partisanship. What we do know is that arch-internationalist GOP Senator Arthur Vandenberg will soon drop Taft and begin promoting MacArthur's candidacy. It's a weird old world.

Lindley's argument, which you've heard before in these pages, is that without the Marshall Plan, Europe will go Red. The Economist has already been there, announcing that 1948, "The Year of Revolutions," was nothing special, and neither will be 1948. As it happens, 1848 was the year of The Communist Manifesto, and 1948 will be the Year of the Berlin Airlift. It's an interesting conjunction, although you'd have to be a pretty desperate blogger to make a connection between the Communist revolution and  the practice of adding soda ash to the smelt to produce higher-quality steel and trying to carry it back to the beginnings of the Iron Age.

Well, it's Saturday night before time change, and I'm working at 9, so here we are. 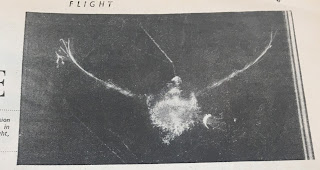 I promised you a full report on my travels, and I wish I could supply it, but,somehow, in spite of it all, I managed to fall asleep on the plane, and was still asleep, it seems, when I made my train connection; and, somehow, did not wake up when I changed trains in Cleveland. So wafted on the sweet arms of Morpheus (it's a Classics reference), I was carried across the continent to San Francisco, at least awake enough to pick up the Lincoln, which, blessed fortune, carried me to Santa Clara, as promised, before (late) supper on New Year's Eve.

And so the news, such as it is, is that I had a wild fight with Reggie about Henry Wallace that continued in the privacy of your grandfather's old sitting room in the north wing until he put his hand to me, and . . . well. WELL. Needless to say, as intimate as this correspondence has become . . . Besides, you will have heard the details from Grace, who is far too nosy for our own good.

I do not know yet if I have finally thrown away my freedom here in California; but right now I cannot say that I regret it, as I sign myself, 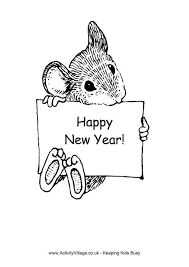