Tinplate: An Inquiry for a Vacation Week

Five weeks ago I went to visit my sister's family in Kamloops, and the familiar landscape of the Okanagan-Shushwap inspired me to respond to a reposting at Brad Delong's joint of some material from Pamela Crone's batshit  "Hagarism" controversy.

I can't say that the sources of ancient tin  have the same personal resonance for me, but the subject did come up over at Delong's, and I do feel that I have to issue a defence and expansion. I do not, personally, have strong opinions about where the ancients got their tin, but scholars I respect have arguments that are not getting their due. And given that the conversation is at an economical history blog, the fact that Niall Sharples ties tin to a "general glut" argument is germane, and ought to earn him some attention.

It won't, of course, because he wrote a scholarly monograph about Social Relations in Later Prehistory and not some attention grabbing work of debatable generalisation, but all you can do is put it out there and hope it gets some attention.

The Eyes Have It: A Technological Appendix to Postblogging, April 1949

Two things from last month that are obviously much more interesting than Standard Telephone and Cable's version of that new American gizmo, the "transistor."* They are mercerisation, which is one of the more common, yet mysterious, ways of treating cotton textiles, and a complicated Barr and Stroud optical gadget that no-one would call a household device, but which is still interesting from the point of view of trying to understand how a machine can do what it does. I tell you, these "robots" and "automatic machinery" today!

I can't express how grateful I am to  you, and how happy we all were to hear that you were all right after that call from Wong Lee. I hope that there were no Hakka-speaking FBI eavesdroppers, because even the unflappable Wong Lee . . .

It is very hard to believe that at 74, Hoover is going to learn the sense that avoided him in his active career, but trying to hijack a peace meeting? Even if we weren't ready for it, it would have been a terrible idea! And now he will have to wear a hearing aid for the rest of his life. Even a tiny little Italian .25 makes a din in a small room! I know I still hear mine going off. What a terrible thing it is!

Perhaps, just perhaps, the ex-President will remember watching while our men bundled two bodies out of that hotel room, and examine his conscience. He could have had our treaty, with no dead men on his conscience, if he hadn't convinced himself that his dime store hoods could outdraw the men Great-Uncle trained. This is the trouble he gets into when there is no Soong standing at his side to supervise.

At least it wasn't Dragon Tong men, so that the Soongs have to feel that they have lost face. Do we even know where Hoover got those mooks?

So now I am composing the kindest letter I can write to UBC now, explaining that I will be attending Stanford after all. I hope this doesn't cause trouble for you!

I will be working at Magnin's as an assistant buyer this summer while Mrs. Stanley is taking her daughter around Europe, while Reggie's orders have been cut for Alameda, from where he will be flying a "hush hush" P2V with a filter trap to catch radioactive dust, rumblings being heard from behind the Iron Curtain again. (I wonder if there is a British Standards Specification for Curtains, Iron?) It is so wonderfully convenient for both of us. Reggie expects he will have plenty of time to write these letters over the summer. You can only sieve the North Pacific for Strontium 90 and whatnot for so long. 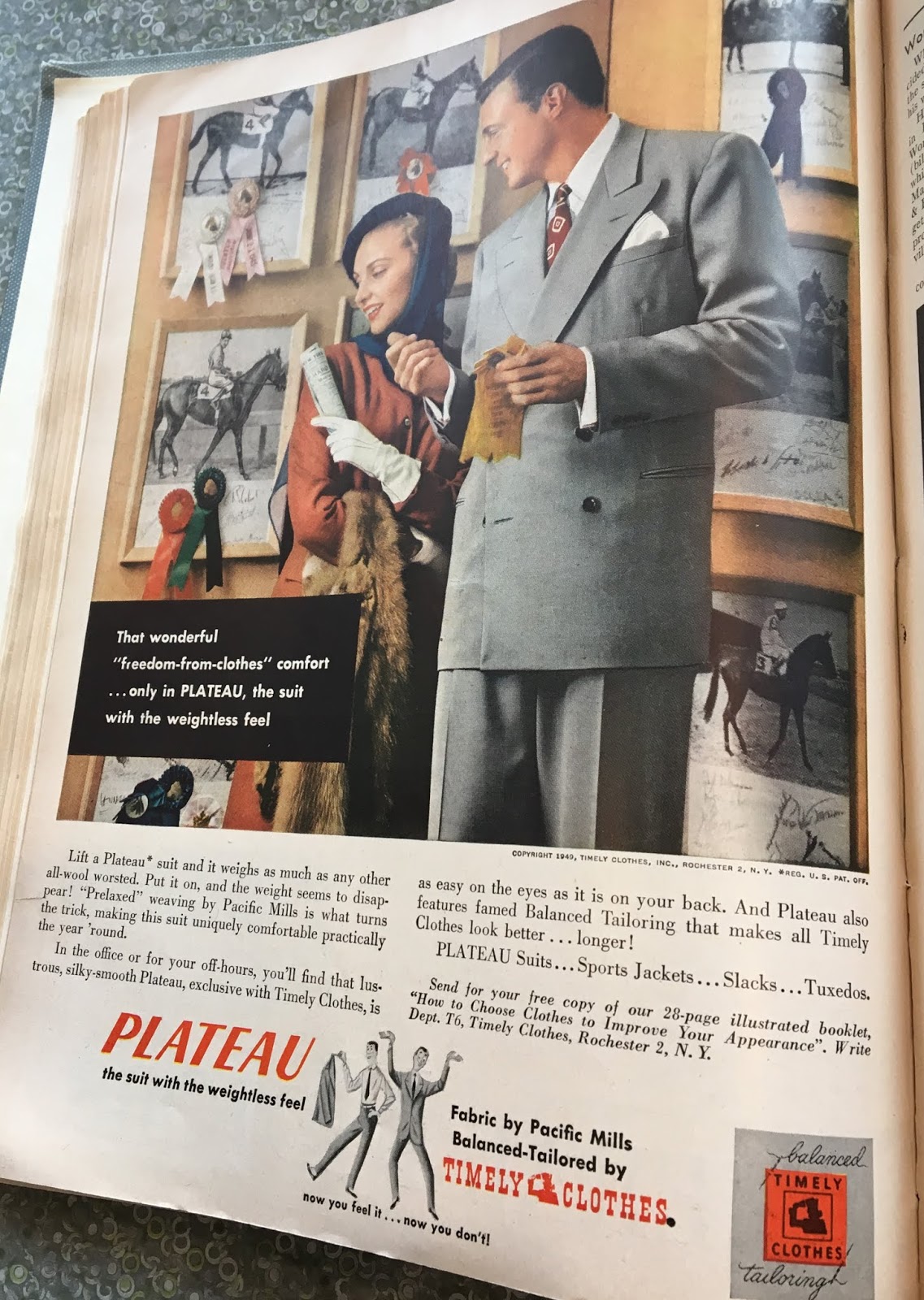 Postblogging Technology, April 1949, I: A Generation of Pearls

This comes to you by the hand of Willie Yeoh, because he does a fine "Wa Yeoh," complete with a real Fu Manchu goatee and a kris that he really has used to dispatch a Japanese soldier and perhaps a rubber planter a time or two. More importantly, if he fails to intimidate, he has quite the trick for smuggling a .25 automatic into meetings like yours. If the other side does cause a breakdown in negotiations, Willie has ended them before.

Uncle George will give you an oral briefing on our discoveries in respect to third parties that you might use one way or another. Suffice it to say that, as far as the ex-President goes, we found a ledger detailing the Hoover payments in Pegler's lawyer's office, but not whatever material Pegler was holding over him. We have a lively suspicion about where it might be, but none of us has the stomach to torture an eighty-year-old, or the granddaughter, who is probably holding them. She has three children under four!  I sincerely hope that you will be able to bluff Hoover into thinking that we are in some kind of "mutual destruction" situation. Uncle George's information, which obviously must be kept discrete, will perhaps create the impression that all of the blackmail archives are in our hands, and not a single self-destructive letter by a perverted old drunk.

PS: I am feeling really uncomfortable about Mr. Flynn paying a blackmailer, as opposed to being in jail. Is there perhaps something that can be done? 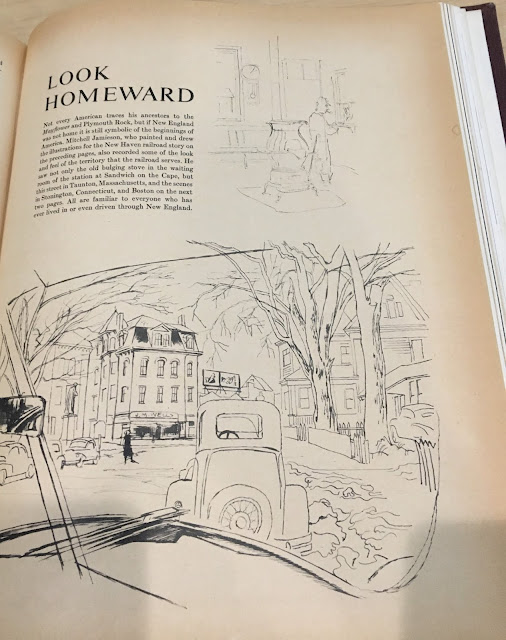