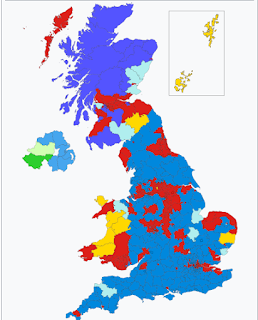 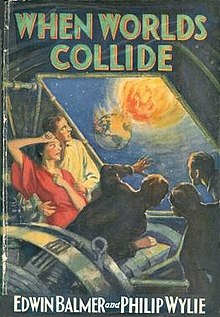 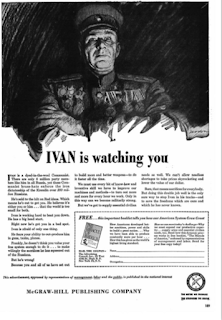 I have yours of last week and am puzzling through it. So far I am struggling to make sense of our place in things. There is solid demand for gold in Hong Kong, but I am not sure enough to support a fullscale branch of the family operation, especially when we have enemies on the docks there who are going to be alert to any bullion movements.
On the other hand, have you considered the potential for gold mining stocks? I know they do quite well on the Vancouver Stock Exchange, and there is some connection between the VSE and the Hong Kong Stock Exchange, isn't there? I almost think that you might look to Hong Kong for financial support for underwriting issues rather than for customers for the stocks themselves. Because, not to be more callous than I need, gold mining is full of swindlers, and business partnerships are built on being partners to the swindle, not being the swindled! 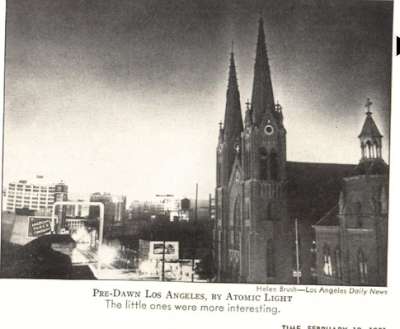 Dear Father:
Thank you very much for your kindness during my too-soon-done trip to San Francisco. Dr. Rivers had the kindness to do up a full report that followed me back across the Pacific so quickly that I have it before me, which ought to be a lesson to some subscription services. It says, at more length and with some X-ray negatives, that everything is proceeding quite satisfactorily and that he sees no problems if I choose to give birth in Formosa, although as a practical matter I will be "couched," to be archaic and dramatic, in Macao and attended by some of your great-grandfather's intimate aides.
You can see perhaps some anxiety leaking through in my comments about air safety below. Reggie said, anyway. I prefer to think that instead of succumbing to the anxieties of the  young mother-to-be, the scales are falling off my eyes due to the latest Air France and Northwestern fiascos. But maybe when I am delivered I will look back on these as just silly vapours!
Your Loving Daughter,
Ronnie
The first few minutes are awful, but Grable's athleticism is amazing.
Read more »
Posted by Erik Lund at 3:01 PM No comments: 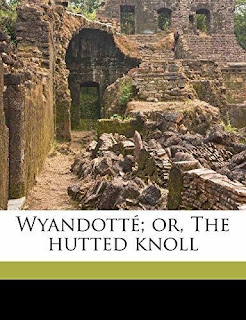 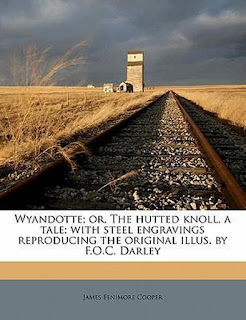 Does the planting of Wyandotte restore the pre-fur trading status quo of the "hutted knoll?" Probably not. Probably I'm reading too much into it; but we do have some interesting evidence for shifting populations and ecological change in the right time frame. While it continues to be analyzed in terms of a disease-driven demographic collapse, in this post I want to explore the possibility that the evidence we have is explicable in terms of human agency. God knows there's not a lot of effort made to think outside of the box in  terms of American antiquity, Mormons apart (Bless their souls.)  The frontier and the west confuses us.
Read more »
Posted by Erik Lund at 4:43 PM No comments: