Postblogging Technology, April 1946, II: British Turboencabulators Are Less Powerful Than American, And Not So Well Finished As German

Enclosed are family photographs sized as you suggested for my father-in-law's rooms. Thank you for letting me continue this correspondence. I doubt that I am as amsuing as I think I am, but I do not think I am wrong to think that it provides him with some connection with his sons and grandchildren.

I have no idea how to go about "not promoting the United Nations" as an "object of paranoia," but I do not have to pretend very hard to find its proceedings so far to be pretty pointless! I am sorry to hear that my father-in-law's symptoms are so entrenched this time around. Isn't mania supposed to subside with age, or is that just a layman's superstition? On the other hand, he has been through a great deal in the last few years, and perhaps a relapse was inevitable. Certainly my Uncle George expected it. (Don't worry; I haven't suddenly decided that electrical refrigeration causes mania as well as cancer!)

I have forwarded you pictures of the junior James and Grace, and of Victoria; as well as your youngest decked out in Navy whites; and of your oldest in his best Saville Row, courtesy of the Earl. Which, he tells me, was  utterly over-the-top at Eimac. For Stanford --er, I should probably say something like "the junior college," but what's the point-- they do not seem able to grasp the concept of getting dressed! Not that James is exactly a clotheshorse, as you often mention yourself.

On the bright side, the same outfit perfectly suited the Bank of America, and I think it looked smashing. We also gave the morning coat a tryout at the Easter service at the university chapel, where I had a chance to show off my new hat.

In other family news, Aunt Bessie has had an unexpected recovery. She is still bedridden, but the doctors now say that she has years left in her. Uncle George left for Boston last week, along with Wong Lee. Who is not bringing along his new prize, which will be described below, and which could prove quite handy for dealing with situations in which individuals won't come out into the light. (I will say no more, except that Uncle Henry has been coming under considerable pressure recently in regards to loose ends of the business of the dam.) They will be proceeding to Poughkeepsie by auto. I can't believe we have business in a town with such a ridiculous name, but no-one asked me what a good location for a college might be, and so I cannot judge. I had a brief conversation with "Miss V.C." on the phone by long distance last night, and it turns out that the school has quite a reputation for, well, that, amongst the younger set.

Back home, you have heard that the labour difficulties in the movie industry continue. As you know, the Engineer's youngest is now a member of his union; the interesting thing is that he is vaguely associated with negotiations with Mr. Johnston. I am now wondering if there is a percentage for us here . . . 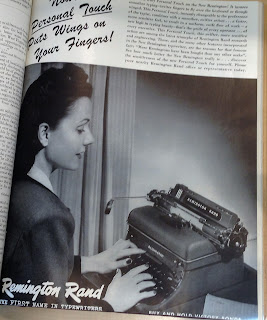 I am told that my father-in-law is a returning patient, and that you have strict rules about the kind of communication he is to have with the outside world until he is on the mend. You will be relieved to hear that my Uncle George shared them with me long ago, and that I follow them as well as I am able.

I am to downplay the press's inevitable cycle of crisis followed by  imminent war/famine/plague/bust, as R_ tends towards the paranoid, and grasps on these as acceptable ways of indulging himself. I am to adopt Uncle George's rather cynical viewpoint both because Uncle George thinks it amuses his cousin, and because my father-in-law has been a man without a country since 1911, and needs to know that someone is "on his side." And, of course, I am to continue to update him on his cousin's relentless enthusiasm for investing in the next big thing. Especially when it actually works out!

And, of course, there is the language matter. Because of reasons of business secrecy, the document attached is in a code cipher based on Chinese, and so you will have to take my word, and my father-in-law's secretary's word, that the content would meet with your approval, for which I humbly apologise.

I hope this letter finds you settled in at your usual lodgings and resting comfortably. You need have no fears for your private matters. Your wife is understanding, and it has been arranged that your assailant attend Vassar College in America in the 1946/7 school year. It is quite a nice school --much nicer than her grades warrant, I understand. Uncle George is undertaking to settle the young lady's affairs on a more permanent basis, by arranging for her to room with a young woman with the right sort of young man for a brother/cousin/uncle/nephew, who will be strictly instructed to let nature take its course.

Uncle George says that he even has a likely candidate in mind, one who is not only inclined to a marriage of convenience by his personal inclinations, but who has given a hostage to fortune by involving himself in espionage for a foreign power while at Yale. A communist, I asked? Better yet, Uncle said: "A Fascist"! The real kind of Fascist, that is, it being some kind of matter of sending oil to Spain.

Speaking of old secrets, Fanny has been going through Great Uncle's American ledgers. It turns out that our hazy memories were accurate, and that Mr. Eric Johnston does have a defaulted debt to us, although it turns out that it was his mother, or, rather, his grandfather, who contracted it. Unfortunately, the old man died in 1928. and part of the arrangement was, yes, you guessed it, a "marriage of convenience." It would not be very gracious of us to go to Mr. Johnston and demand repayment after the husband we secured for his mother abandoned the family!

Your sons are gone as from yesterday, departing for the South Seas and the atomic testing. "Miss V.C." is in Chicago, visiting her parents, and will go from there to New Haven to visit "Lieutenant A.," who is probably Uncle George's source for the New Haven conspiracy. Fortunately, "Mrs. Fat Chow," in whom I have vastly more confidence, assures me that in this case the lieutenant is not being more enthusiastic than competent.

And so I am left rattling around the house with no-one to keep me company but three children and Fanny, waiting for everyone to return from their adventures. I have even made a few lunch dates with the University faculty. I have not the slightest notion that Jimmy Chow comes over when I am out to lunch, by the way.

Oh! That reminds me. Your eldest had his first board meeting just before he left, at Eimac, up in San Francisco. He is very excited about this, because it seems as though the company might be in the market for a tape-recorder! We shall see: transforming the thing from a shadowy promise for the future to an actual, marketable product would do wonders for the bottom line. 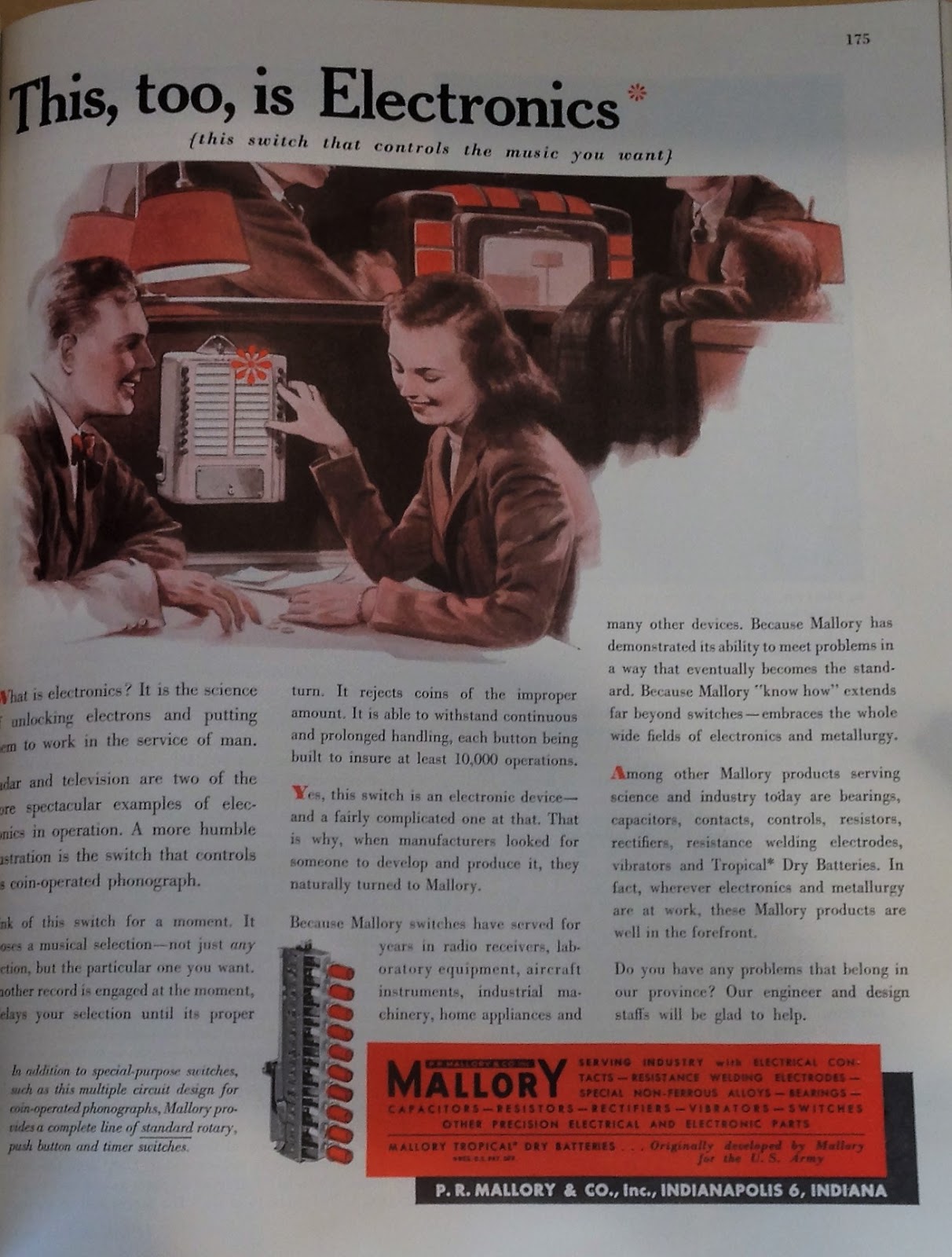 A Wizard Did It! The Fall of Rome, VI

Is the fall of the Roman Empire all down to monetary policy? Given Aurelian's precedent-setting method of dealing with central bank independence, it's kind of relevant right now.

Shadow Pasts: Another Anti-Correllian 1940 With Meditations on the Debacle