Postblogging Technology, January 1947, I: If This Goes On

Since you are about to receive the Earl, Uncle George, and my Father for the New Years holiday, (best wishes for the Year of the Pig, if my next slips behind schedule!) you are also the lucky recipient of this newsletter. The important material is at the back, as usual. Ther endless bit at the head is just comment on the news, which is usually done in aid of defending Uncle George's very speculative stock investment strategy.

This time, you will see that rather more is at stake. You will find the Earl very frightening, tallking of socialist revolution by the summer. The news does not seem quite so alarmist, but I cannot believe that The Economist, usually so skeptical of the Labour Government, has not seen the handwriting on the wall. It is perfectly capable of doing the arithmetic, and seeing how much worse a bad winter would make things. My sense is that it is not saying anything, so as not to frighten anyone. There is also the little difficulty that the only possible route through the thickets runs through the new Republican Congress in Washington. If things go as badly as the Earl fears, it will be very difficult politics for them!

I keep returning to the Earl's news instead of my own, and now I find that I have run quite out of time. It is a good thing that I wrote you last week, after so many delays, or you would think that nothing ever happens here in Santa Clara!


P.S. Thank you for your Christmas gifts, especially the gown for Victoria, which is beautiful, and extravagant. You are perfectly correct in thinking that the rest of Arcadia can get very cold when the air conditioning is working hard enough to keep the nursery cool! A case of marmalade, and something a little more Californian, is on its way to you by return!

Recapping the Fall of Rome: Game of Thrones

First, thank you for your presents, which, per your instructions, have gone under the tree pending your revival, with the exception of the new(!) "king-sized" iron lung. It is not a very sentimental present, but it is something I very much wanted. I dare not ask how much it cost.

If, by some chance, you are wondering why you've received this at your hotel, it is because I have sent it in company with Wong Lee, who will be meeting you at the expected place. Sign, counter-sign, you know the drill. (I will explain the reason for all the fuss when you arrive.)

For discretion's sake, I suggest that you extend your reservation at the hotel over Christmas, and leave your car. If you choose to let Wong Lee drive you, now you have reading material.

If not, while a "deuce-and-a-half" Dodge is not your usual ride, Dr. Rivers has had it fitted up for skiing excursions in grand style. It has all-wheel-drive, tyre chains, and many other things that your daughter-in-law would never think of. Wong Lee has driven it many times, in worse conditions than you will meet on Mount Shasta (probably) on your way to us at Christmas.

You will be glad to know that your wife is here, having flown in from Vancouver on the 21st. Somewhat surprisingly, we have word that we are receiving the Earl on the 28th. He will be arriving by air, on the pretext of paying a visit to Mr. McCreery. I am not sure what the occasion might be, but I am too cynical to think that he has suddenly discovered a desire to see golden California. It is more likely to be a matter of money. I am hoping that the matter of Fontana remains off the table. If the other issue comes up, Bill, David and James are confident that our Russian friend. will make his new deadline, as long as we extend him the credit he has asked for, something that I hope you will press upon His Grace with your usual insider's technical flair.

I doubt that that it is a matter of magnetic recording machines, though. In fact, I am beside myself with nerves about what awful news might have inspired this flying visit. It does put a bit of a damper on the holidays. 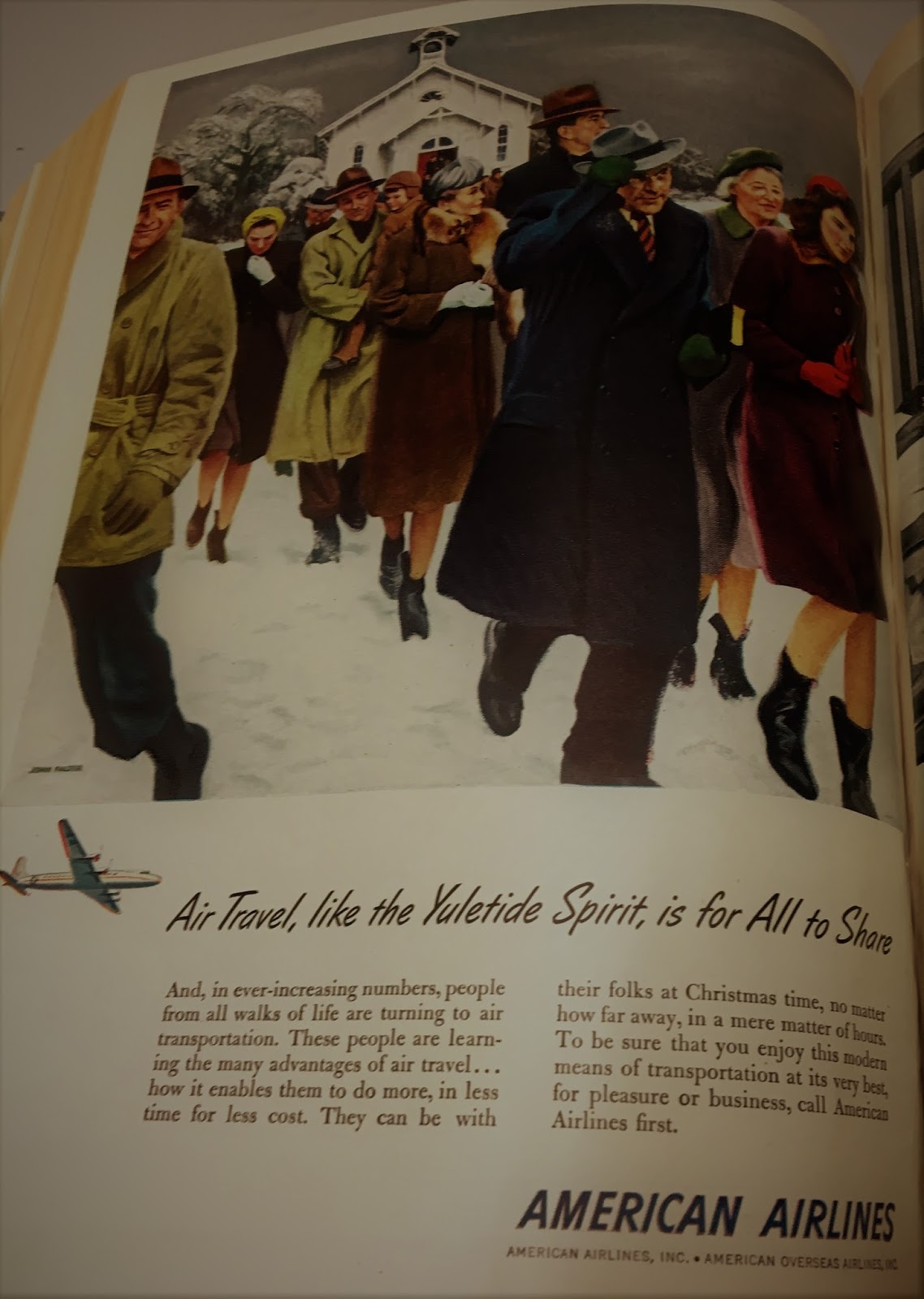 Email ThisBlogThis!Share to TwitterShare to FacebookShare to Pinterest
Labels: Postblogging, Seventy Years Ago More-or-Less Today, Things of the Last Days

I do so hope that this package catches you in your hotel in a timely way --but that is only because I hope that you will not be there long, that you are, or shortly will be, on your way to Santa Clara. Christmas preparations are in full swing. This will be the first celebration under Arcadia's roof in almost twenty years, and I want to make it a "big house" Christmas to remember! Space is filling up quickly. Well, not "filling," unless thirty or forty relations find an excuse to come over, but you know what I mean. Your youngest has seemingly flown-by-land across the continent to be here in time to help "Miss V.C." swot for her examinations. They are reading a textbook together in front of the fire in that strange antechamber to the nursery as I write.

It's an odd place to choose in such a large house, but I don't mind keeping my eye on them. The whole thing wouldn't be my choice of a way to spend my holidays, but your son obviously remains infatuated, while she is anticipating the arrival of "Mr.A." (For we can no longer call him "Lieutenant A."). Central Intelligence takes a break at Christmas, but not as long as the students of the Institute.

Speaking of the Chicago "Cs," while they will not stoop to stay at relations, they are engaging a house in San Jose for the holidays, instead of San Francisco, and we can expect to see more of them, and their daughter, of course. This, unfortunately, means less reason to travel to San Francisco for the rest of the household, although my appointments will call me up there, and if you have gifts for the younger set there --and you should, not to be a nag, notwithstanding that your wife has covered off the matter-- you can forward them here and I can carry them up, as I will be seeing Queenie and the former "Miss v. Q." on these occasions of the higher feminine mysteries. 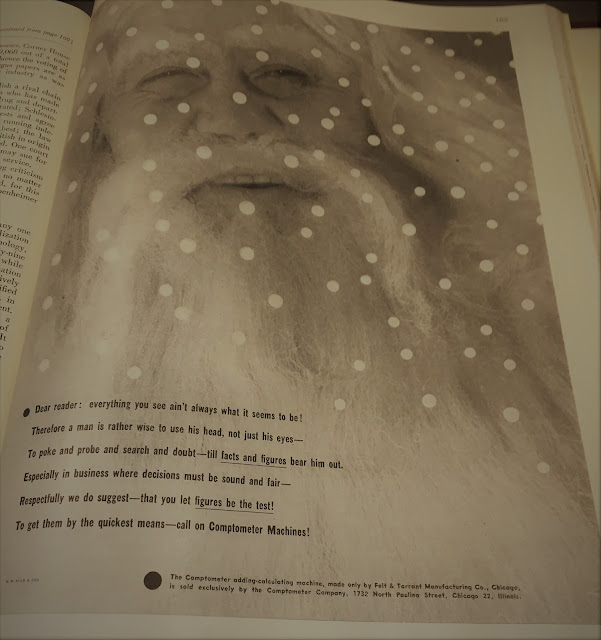