Postblogging Technology, July 1950, II: Bug Out Boys of Company B 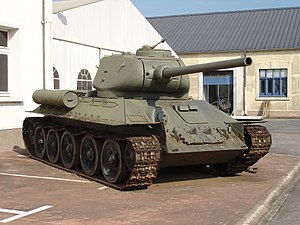 R_. C_.
Shaughnessy,
Vancouver,
Canada.
Dear Father:
This is the second installment of "Things I wrote on my Honeymoon When I Should Have Been Having Fun." Good thing Reggie is here to make sure I have fun. And I did! Now darkness is falling and in a moment the Goose is going to come in and it's back to the real world, or what passes for it in the Gitmo's Formosa and at the studio.
Writing with a bamboo shoot (or maybe drinking through it),
Your Daughter,
Ronnie
Read more »
Posted by Erik Lund at 6:33 PM No comments: 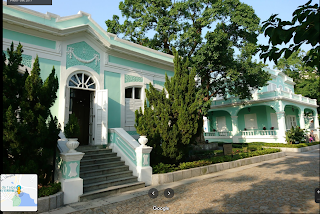 R_.C_.,
79 Av de Harmonia,Macao
Dear Father:
I take the liberty of including your thank you note. It's one of these little pains that society has decided that newlyweds should suffer through. I shudder to think about how much the brides who are lucky enough to plan their weddings suffer through. As is, with just two weeks to put this together, I still have to write seventy more of these things, and mostly in my shaky calligraphy, at that. (Maybe the High Court of Inter-Cultural Affairs could rule that I don't have to? I didn't think so.)
Again and again, thank you for being here, and thank you for arranging for my parents' flight. You were half right, by the way. Dad was the picture of charm at the reception afterwards. Mom, though, made it clear that her prodigal daughter is not yet forgiven by the old-fashioned trick of not talking to me. (Auntie Bess --or more likely Mary, writing for her-- says that Mom was very clear that she only cacme to be there for Dad, and she didn't care "who knew." That's me. "Who.")
The honeymoon is wonderful. Reggie is almost back to normal after a week away from the runaround in Formosa getting the field ready for his squadron. In a way, it's a good thing that the ceremony was so quick. If we'd waited until his brother officers were in the East, we'd have had to invite them and maybe even explain exactly where we're honeymooning. Hmm. No need to be mysterious. Just say Cam Ranh Bay and stick to it. It is a bay, it is on the South China Sea. Good enough. The real trick would have been explaining the guests. "Oh, yes, this is my real Dad, not the guy I pay to pretend to be him." Oh what a tangled web we weave, etc.
I am,
Your Daughter,
Ronnie (Reminding herself again not to show off her clever college girl references in front of engineers)
Read more »
Posted by Erik Lund at 5:10 PM No comments: 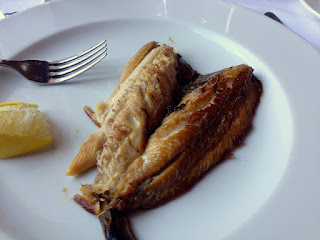 From January through October of this year, and most especially through the Canadian lockdown, I helped operate a "corner store" concept for my company --4000 sq feet of grocery attached to a pharmacy in the Oakridge shopping mall. An unwelcome legacy of the old Oakridge store was a queue of items that had gone out of stock just before the old store shut off automatic replenishment. Unless we manually removed them from outgoing orders, we got a very eclectic set of items, again and again.

Yes, they included an  item identified as kippered herring, although as far as I can tell it's not quite the same preparation as the kippered herring that comes in cans. These particular kippered herrings had to be stored frozen and cooked before eating. I bought a couple and they were . . okay. Products of the Scottish herring fishery, they are Relevant to events of today, as fishing rights come up under Brexit. Foreigners fish some fishing grounds in British waters, and it is perhaps a matter of urgency that they be made to stop. Because of conservation. Or jobs. The fact that the British are great fishers but terrible seafood enthusiasts is a very interesting subtext to the discussion, and perhaps a historical question of some significance.

Getting back to the fish I ate (not a normal part of my diet, either), Alison Mary Locker explains that these short-life preservation techniques came into vogue in Nineteenth Century London because the fish would last long enough to be distributed by costermonger, but didn't ask too much in the way of cooking equipment and time. She's probably not the only historian to explain such things, but, in comparison with agrarian history, there's a bit of shortage of fishing/salt industry historians. In spite of that, there's been some movement in the field in the last few decades, perhaps not entirely synthesised yet. (I keep finding references to Kurlansky's Salt in academic monographs. Surely if there was something less popular, it would be cited instead?)

Email ThisBlogThis!Share to TwitterShare to FacebookShare to Pinterest
Labels: Blue Plate Specials, God Speed the Plough, Goodbye to the Vikings?, Old Europe, Pirate History of the Atlantic, The Great Siege

A Technological Appendix to Postblogging Technology, June 1950: Pointing the Way 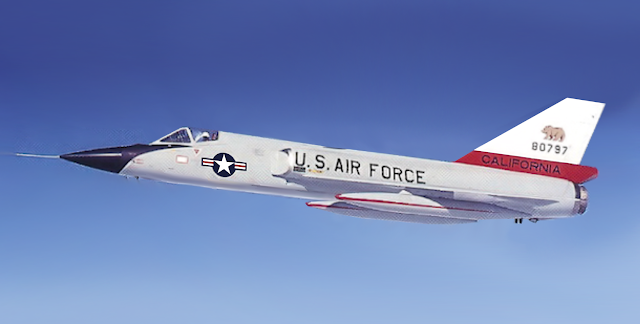 Pretty cool and historical that the USAF specified that its 1956 fighters should be capable of remote control via the Sperry Zero Reader directing the autopilot, right? Hopelessly precious, to be sure, but even that is grist for the historian's mill. Anyway. What's a Zero Reader?

Stop giving me those pitying looks. I figured it out.  The Sperry Zero Reader is just a flight director. I feel dumb not figuring it out, or at least not pursuing the question far enough to find someone to explain it lucidly.

There's a little more to be said about its gyroscopic magic, and it wouldn't be Fifties-era militariana if it weren't a little sinister in a nuclear-holocaust-sort-of-way. I'm also going to touch base with a classic of history of technology, Donald MacKenzie's Inventing Accuracy. Looking back a generation later, it does seem to me that MacKenzie's pioneering work  ought to have been the starting point of a historiography rather than all the profession has written on the subject. There's a lot going on here that historians could pull into perspective so that we could understand this world of ours before we run head on into slow motion disasters like the 737Max grounding.
But what do I know? I'm just a historian.
Read more »
Posted by Erik Lund at 2:06 PM 1 comment: 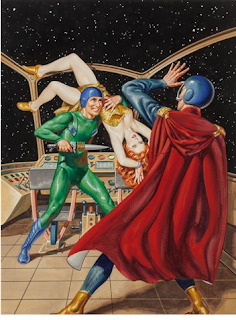 I could get to love Hong Kong eventually! If it ever cools down. Best of all, my father threw an absolute fit over my refusing to book a ticket east the day after the war started. ("It's not safe," and "It's that boy!") Well, yes, Dad. It is the boy. You know, my fiance. Who has interests that need looking after whilst he is busy flying in the war. If "snooper" missions over the Straits of Formosa count as war, which I think they do! In fact, I'd like to be in Formosa, but apparently it's no place for an American girl. Of course, you don't want to know what the kind of people who say that, think of Hong Kong. Well, a big raspberry to them. Where else can you go out to a dim sum lunch with movie stars? And admittedly also pay for it, because Hong Kong movie stars can't afford dim sum.

Yes, these reports will continue to be written out of Time and Aviation Week for the foresseable future, as the sad days of normality from B.D, "Before Diphtheria," seem like they will never return.

Yours Sincerely,
Ronnie
PS: If you like your science with extra science-fiction check out the Air Force's call for bids for the interceptor-escort fighter, which requires a provision for "automatic control via radio link with the automatic pilot" by the time it becomes practical in 1955.
Read more »
Posted by Erik Lund at 3:59 PM No comments: